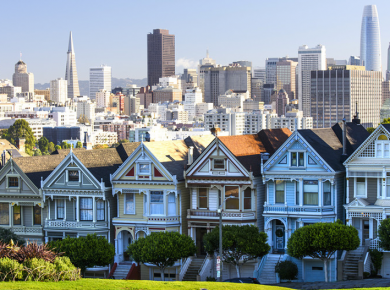 Well please don’t. Leave their failed ideas there, please. Maybe learn from their failures and decide the things not to do in Australia? Enjoy the sights and the tastes of these often…
View Post

COVID-19 has no impact on Melbourne’s population forecasts

Open COVID ‘cold spots’ first: a way out of lockdown for Melbourne

What is the cost of icing?

Business as Usual or a “New Normal” for Cities?